Paired with his expertise in the strategic planning and creation of several types of media including but not limited to brand commercials, graphic, video, audio and website design.

Graham is also a creative direction and planning expert providing firm and educated methods and procedures to accomplish the goals of clients and anyone else he consults for. “A creative director (or creative supervisor) is a person that makes high-level creative decisions, and with those decisions oversees the creation of creative assets such as advertisements, products, events, or logos. Creative director positions are often found within the television production, graphic design, film, music, video game, fashion, advertising, media, or entertainment industries, but may be useful in other creative organizations such as web development and software development firms as well.

Graham can be your Creative Director

Graham has 15 + years of experience in the ‘Creative Director’ role, sometimes without that specific title but has always taken on the responsibilities of a Creative Director even when he didn’t know it. His creative ideas mixed with his experienced methods can ensure you the results you need. See Some Of Graham's Work

Graham was born in Dublin, Ireland in 1987, when 6-months old, moved to Calgary and enjoyed a fantastic young childhood in Calgary until the age of 11. He then moved back to Ireland where he finished school and began his first steps into marketing and creative direction. Graham would later move back to Calgary.

Graham’s main points of study in school were Physics, Engineering, Technical Drawing and Art, which was the perfect blend of creativity and science. He went on to study ‘Audio Visual Media Technology‘ in the Dun Laoghaire Institute Of Art Design + Technology, in Dublin Ireland. This was Graham’s first higher level education degree.

From there Graham started a band ‘StoryBoard‘, which after the typical early band years went on to be signed by an independent UK-based record label which helped release their two EP-records, which can be found today on Spotify and Apple Music. During the StoryBoard years, the band enjoyed huge sold out shows, multiple UK and Irish tours and supported some major bands like ‘Elliot Minor‘ and ‘A Day To Remember‘. Graham sang and wrote songs for the band, but also managed the band’s scheduling, marketing and PR efforts, as well as the band’s audio production and graphic design.

When the band fell apart, as all bands do, Graham went back to school to study Music Production at the Bray Institute Of Further Education, in Wicklow, Ireland, in an attempt to take on a production role in the music industry. This was Graham’s second higher level education degree.

Graham then decided there would be more prosperity in Calgary and moved back permanently in 2014.

To get started, Graham took a job at a local snowboard and skateboard shop (a side hobby of his), quickly became the manager and from his marketing experience in the band helped the store have it’s most profitable years ever. This sparked a real interest for Graham in marketing which led him to moving on to a Media Buyer position at a local Facebook marketing agency where Graham spent 3 years learning and honing his real world marketing skills to the digital world, earning $84,000 profit in 1 month with a 286% ROI.

Graham then took his skills to start his own company 23 Media and has been consistently contracted by companies like Eavor Technologies, FortisAlberta and BOC over the last 3 years to help grow their businesses.

Graham holds a plethora of skills: 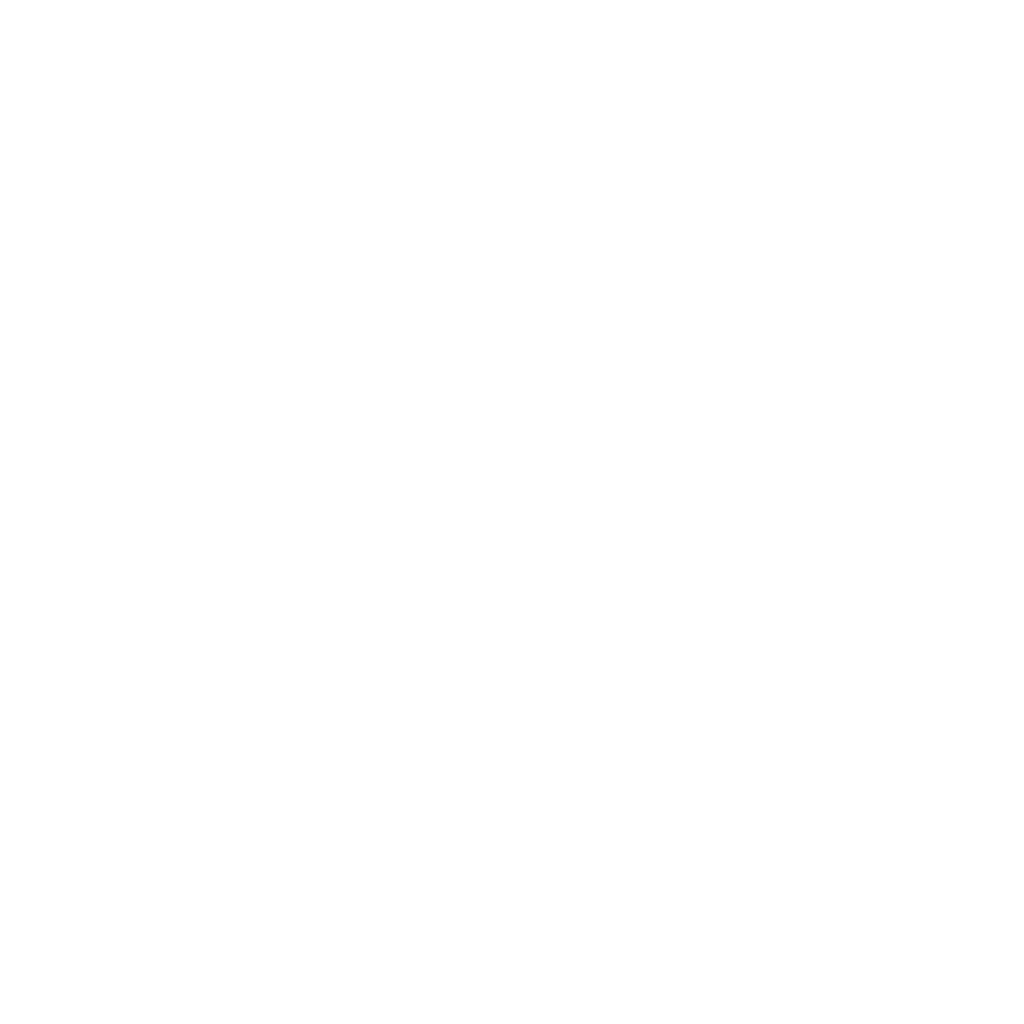